After many years of working together (*The Roodhook brewery in Portsmouth, NH was the official east coast brewery of 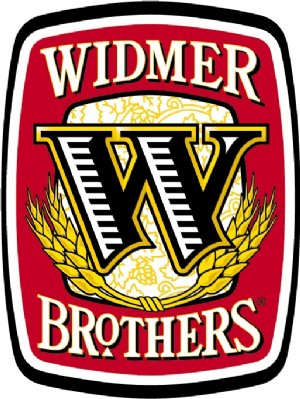 The companies see the merger as a natural next step for the two businesses that already operate partnerships in brewing, sales and marketing. Following the merger, the Redhook and Widmer beers will remain separate brands in the marketplace.

Although Redhook and Widmer officials have agreed to merge the companies, the agreement–which is expected to be finalized during the first quarter of 2008–is subject to its shareholders’ regulatory approval. The terms and conditions of the transaction are summarized in a report on Form 8-K that Redhook is filing today with the Securities and Exchange Commission. Click here to find out more about the merger and the two companies involved.